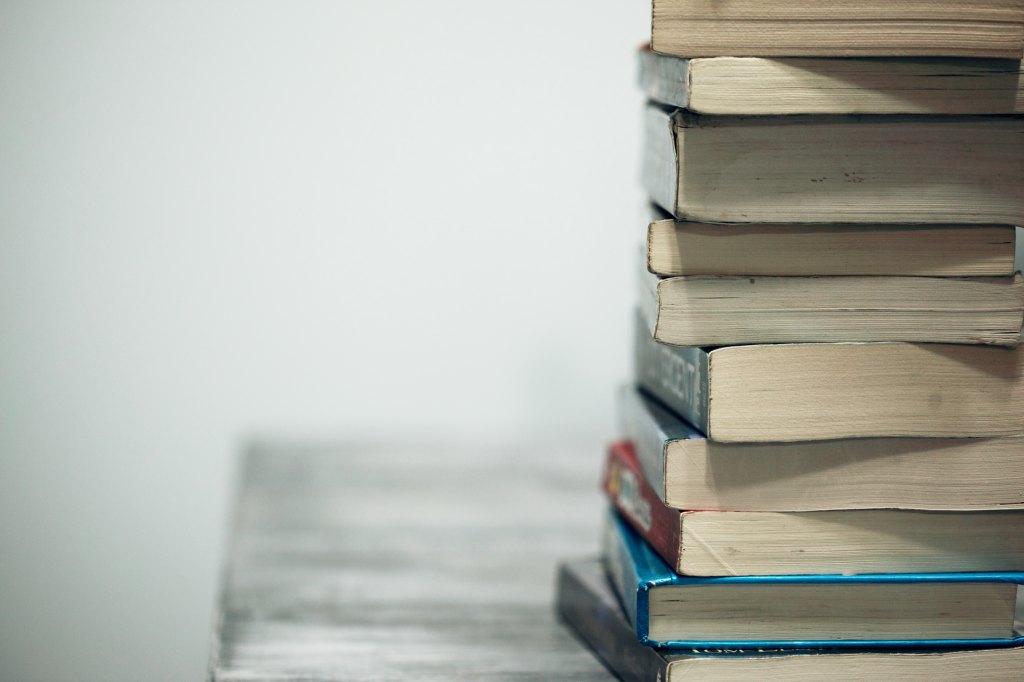 Once you have users, how do you keep them engaged, retain them, and even “resurrect” or re-engage them? That’s the focus of this episode of the a16z Podcast, which continues our series on the basics of growth from user acquisition to engagement and retention — covering, as always, key metrics and how to think about them. Especially as many products and platforms evolve over time, so do the users, some of whom may even use the product in different ways… so what does that mean for engagement, and how can startups analyze their users? “Show me the cohorts!” may be the new “show me the money”…

Featuring a16z general partners Andrew Chen and Jeff Jordan, in conversation with Sonal Chokshi, the discussion also covers everything from how network effects come in to play (is there really a magic number or “aha” moment for a product?) to who are the power users (and the power user curve for measuring, finding, and retaining them). Because at the end of the day, you don’t want a leaky bucket that you’re constantly trying to fill up. That doesn’t work, and definitely won’t scale.

Notes from the Podcast

iThere are no comments

Begin typing your search above and press return to search. Press Esc to cancel.